To Visit, Research and Trace: How to Represent Invisible Spaces – Fylkingen 1 Dec. 2016 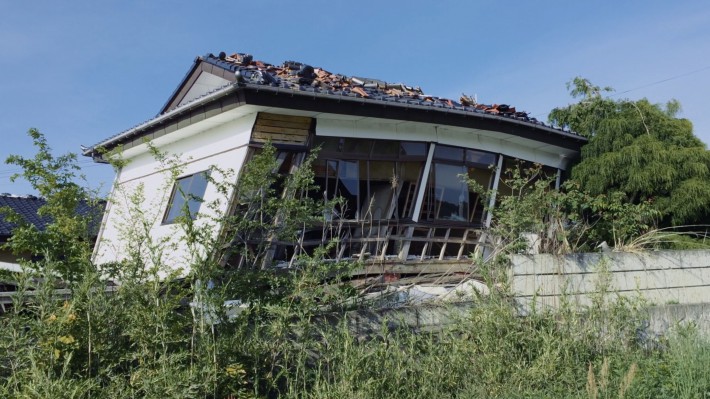 To Visit, Research and Trace: How to Represent Invisible Spaces

Since 2011, Hiroko Tsuchimoto has been researching Tanzanian origins of Kanga (a traditional female garment decorated with Swahili proverbs) and the Japanese second­hand car market in East Africa. For the event at Fylkingen, Tshuchimoto has developed a new performative piece, that deals with the correspondences between Tanzania and Japan.

After an inquiry that led the artist to Japan two years ago, Malin Pettersson Öberg has returned and traveled through the irradiated zone around the Fukushima Daiichi Nuclear Power Plant in 2016. Whilst there, she collected research material and shot film sequences of deserted places, to be presented as a performative adaptation of her video installation
Precarious Spaces, Radiant Days (2016).

Valentina Sansone is a writer and an independent curator of contemporary art based in Stockholm, Sweden, and Palermo, Italy.

The works presented at Fylkingen have been made possible through support from the Helge Ax:son Johnson Foundation, the Fredrika-Bremer-Association and IASPIS The Swedish Arts Grants Committee’s International Programme for Visual Artists.