The Moving Mass project blog is up and running!
You can also find it on the website of Kalmar konstmuseum

Moving Mass is an artistic enquiry with a point of departure in Småland and the region known for Swedish glass production, today sometimes referred to as The Kingdom of Chrystal* . Six Swedish artists will as part of the project enquire the concept and material of glass, in relation to events currently taking place in the region and through on-site investigations, dialogues with people living and depending on the industry, and portrayal of its context, history and conditions. The project Moving Mass was initiated by visual artist Ingela Johansson, born and raised in Boda, Småland, by a family with generations of glass workers. It is carried out in collaboration with visual artists Eva Arnqvist, Johanna Gustavsson Fürst, Åsa Jungnelius, Caroline Mårtensson and Malin Pettersson Öberg. The artists share methods in challenging artistic formats, and enquiring local as well as global societal questions. 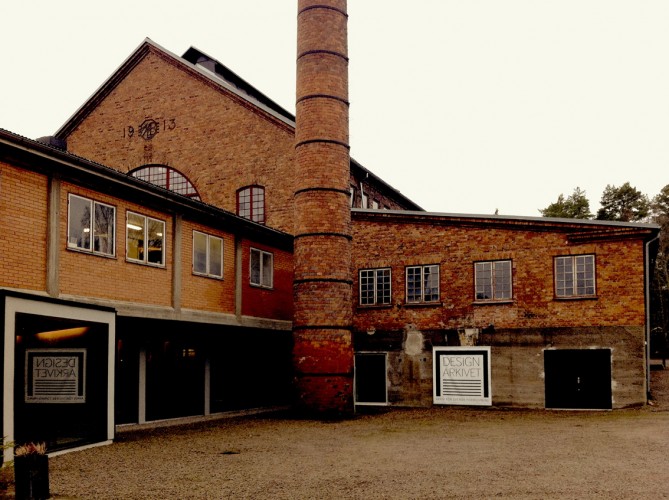 * The Swedish national identity connected to glass has its roots in an area described as The Kingdom of Crystal in Småland in southern Sweden. The Kingdom of Crystal is marketed as a living industrial region; however, both the Åfors and Orrefors glassworks has recently closed down and much of the production today takes place abroad. What will be the new sense of community in the region when the glassworks are closed down? Is it possible to gather around a concept that has not yet received a content grounded in reality? How is it to continue living in the glassworks environments when most of the activity has terminated and the production moved elsewhere? How does this affect the individual human being and what does it do to the regional identity? To discuss issues such as these on site in the Kingdom of Crystal is the most important aim of the project, an aim implemented by the project creating forums for exchange of ideas and thoughts on glass as a cultural heritage and the history thereof.

Moving Mass enables residencies and workshops at various locations in the region, seminars, an exhibition at Kalmar konstmuseum in December-February 2015 and an adjoining conference in collaboration with the Public Art Agency Sweden on the theme of site-specific projects with a point of departure in the different issues of rural and de-industrialized regions (early spring 2016). The project is carried out in dialogue with Kalmar konstmuseum, The Glass Factory and The Design Archive Pukeberg and is supported by The Swedish Arts Council, The Swedish Arts Grants Committee, Regionförbundet and Nybro Municipality.